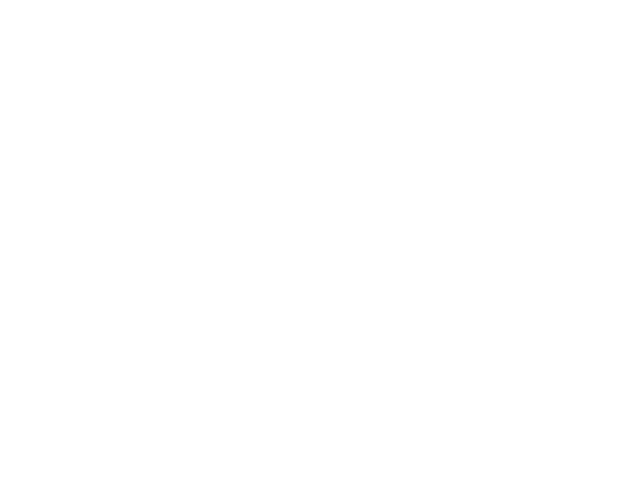 So you really want to have a themed party, you know like one of those from the movies where everyone comes dressed up as a character (or even an object) from an era, or a film, etc. However, your imagination fails you and you just cannot decide on what would be the best theme for your awesome Fancy Dress Party. Fear not!

This very article will provide you with many tips and fancy dress ideas so you can decide once and for all this is going to be the theme for my fancy dress party! From couples fancy dress, to womens fancy dress (for all attendees male or female - that can be a cruel one), through to mexican fancy dress and everything in between!

Alice in Wonderland fancy dress theme - This theme provides you with more options than you would first think! There are the obvious characters such as Alice, and the Mad Hatter but then there are Tweedledum and Tweedledee and the white rabbit to think about also.

Ancient Party fancy dress theme - This can more or less be anything ancient or really old! Ancient Greece, Ancient Rome, Ancient Egypt, Cavemen and Cavewomen for example. Although dressing up as Grandma and Grandad is not cool, respect your elders!

Animal fancy dress theme -  Animals is always a good theme because it gives people a lot of room for maneuverability and also gives the ‘boring’ people the opportunity to just draw on some whiskers and wear a cat ear headband or something. On the other hand others can go the whole hog and turn up as a Monkey or a Kangaroo!

All Around the World fancy dress theme - This theme can always be a bit on the edge, but generally is taken in good spirit! Be a leprechaun or a potato if you pick Ireland, a sheep or a singer if you pick Wales, don a garlic necklace and a beret for France or finally a kangaroo or a shark attack victim for Australia (too much?). Just remember it is meant to be a bit of fun and not too offensive.

Back From The Dead fancy dress theme - A very popular one for around the Halloween period this theme could see Vampires, Monsters, Werewolves, Zombies and all sorts of fantastical monsters and beasts. Some may even be able to come without a mask (ouch!).

Beach Party fancy dress theme - You could take this one a little differently and go for Victorian Beach Fancy Dress or more mainstream with Hawaiian shorts and shirts. Grass skirts look just as good on fellas as they do on girls and a plus size bloke wearing a coconut bikini always adds an extra something to the party. We have a whole Beach Party range you can view here: Beach party fancy dress.

Black and White fancy dress theme - A more classier option, there are always loads of choices here. Be anything from a zombie prisoner, to a mime, to a zebra!

Cowboys and Indians fancy dress theme - Another classic theme which has been around for ages, but never gets old! Unless you live in Texas most of us don’t have a genuine reason to wear spurs and  have a pistol on our side (even if it is fake!). Make the most of it we say! Take a look at our full Cowboy range here.

Disney fancy dress theme - The choices really are endless for a Disney themed fancy dress party! You could be anything from classic Mickey Mouse to Elsa from Frozen and Snow White.

Easter fancy dress theme - This is another theme like Christmas, which only really comes around once a year - but when it does you can really make the most of it! You don’t have to go as the Easter Bunny, get into the spring time frame of mind with chicks, and lambs. Oh and of course not forgetting Jesus - we think he has something to do with Easter...

Fairytale fancy dress theme - Again there is a wide range to choose from here but mostly it is dominated by princesses! They just can’t get enough can they - those princesses. And no princess is complete without a Prince Charming so get the boyfriend/husband in a nice pair of man tights and humiliate him.

Grease fancy dress party - The 50’s really is a great era - and our Grease costumes are no exception! Dress up as a T-Bird or one of the Pink Ladies and roll up the party in a Coupe Deville (Coupe Deville not included).

London Underground fancy dress theme - A popular theme for London, the underground provides you with lots of inspiration, pick a station such as Angel, Shepherds Bush (sniggers), Elephant and Castle or Piccadilly Circus.

Medieval fancy dress theme - Ah ye olde England is always a great theme. Knights in (not so) shining armour, peasants, monks are all great picks. If you can get together a group of guys to do Robin Hood and his merry men is always a great addition, however, let’s not argue too much over who gets to be Robin!

Military fancy dress theme - There isn’t many themes out there that will make you feel more macho than a military themed party. Arm yourself to the back teeth with pretend weaponry. Forward role through the front door and army crawl your way straight to the drinks!

Movie fancy dress theme - Acting legend or leading character in a film, it doesn't matter who or what you go for as long it has been in a film.

Movember fancy dress theme - Movemeber is increasing in popularity each year and is a great way to throw a fancy dress party and raise money for charity at the same time. All that is needed is that everyone wear a moustache (girls included) and have their costumes match it. Great examples of Movember costumes are Freddy Mercury, Borat, Charlie Chaplin, and Jack Sparrow - although we would strongly advise turning up as a military dictator.

Pink fancy dress theme - We are going to go out on a limb here and say this is usually a theme set by a female, it is quite simple, everything you wear must be PINK. And with such a wide range to go for you are guaranteed some good costumes at this party. You could go hen night style - working the neon pink - or perhaps even Mr Blobby! “Blobby, Blobby, Blobby!”.

Sport fancy dress theme - Dress as anything to do with sport, it doesn't have to be the sportman/woman, it can be the referee, the ball, the stumps, the corner flag, or the commentator. And if you really don’t want to fork out for a costume you can always turn up as a streaker!

Tight and Bright fancy dress theme - Skin suits have pretty much changed this theme forever as they are absolutely perfect, being both tight and oh so bright. Maybe you are not so ugly that you feel the need to completely cover your face up however and would rather opt for a tight, fluorescent pair of tights.

Uniform (Emergency Services) fancy dress theme - This one is always popular and can quite often lead to a seeing people in a completely new light.. There are some superb uniform costumes out there that you can look rather dashing or sexy in. Just look at the nurses and pilot uniforms on offer..

”When I Grow Up I Want To Be” fancy dress theme - In my case I’d dress up as a “crocodile” (It's on tape, aged 3, I’m still yet to achieve my goal). Those of you who were slightly more with it as a child may dress up as nurses, doctors, football players, ice cream men etc.

Zoo fancy dress theme - Get your guests to greet you at the door with the noise of whatever animal they have come dressed as, simply for your own entertainment. Don't let them in until they have put their heart and soul in to it.